We use necessary cookies to make our site work. We'd also like to set analytics cookies that help us make improvements by measuring how you use the site, and functional cookies to enable our translation and accessibility tools. These will be set only if you accept.

Necessary cookies enable core functionality such as security, network management, and accessibility. You may disable these by changing your browser settings, but this may affect how the website functions.

If you do not enable these cookies, you will be unable to use the accessibility and reading support features on this website.

Back to Information and resources 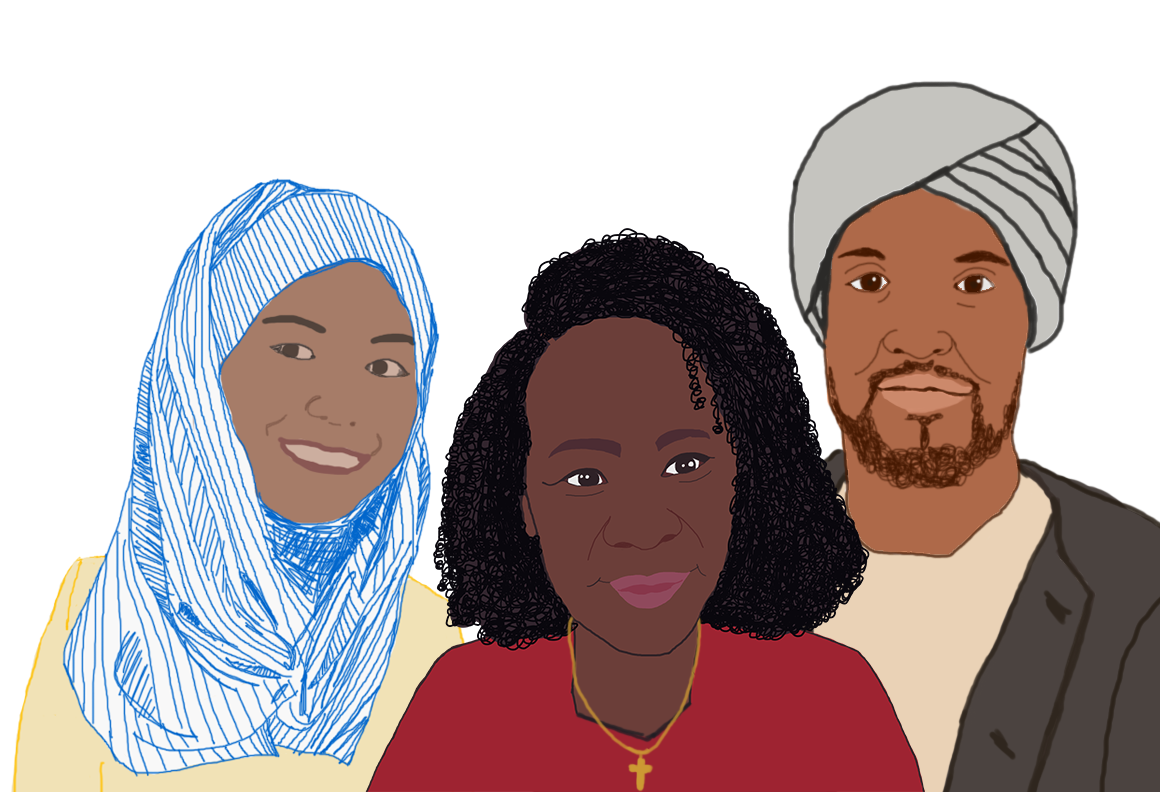 The teachings often contain a moral code governing the conduct of human affairs. There are five main religions in the world, Buddhism, Christianity, Hinduism, Islam, and Judaism. Each religion has some variations for different practices. However, there are lots of different faiths and beliefs throughout the world.

Chaplaincy services offer confidential religious, spiritual and pastoral care to NHS and helathcare staff. Chaplaincy serivces supports people of all faiths and beliefs, as well as people who do not have a particular religious belief. 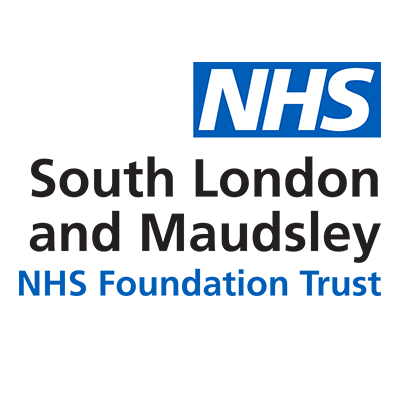 plaincy team is for everyone, regardless of their faith, ethnicity, culture, gender or sexual identity. The chaplains are experienced in working with people from all faith communities and those who identify with none.  Although the chaplains come from a variety of traditions they work closely with a wide range of faith communities across south London. Trained chaplains and volunteers are available to spend time with anyone who needs a listening ear or would like to talk through their experience.

The department of spiritual health care supports people of all faiths and beliefs, as well as people who do not have a particular religious belief but who would like someone to talk to. There are chaplains and chaplaincy volunteers who represent many denominations, faiths and beliefs. A 24/7 generic service is provided which is confidential and open to our patients, their relatives and our staff. We will try to find a faith or belief specific chaplain where possible.

Atheism - Atheism is the absence of belief in any Gods or spiritual beings. Atheists believe that human beings can devise suitable moral codes to live by without the aid of Gods or scriptures.

Bahá'í - The Bahá'í faith is one of the youngest of the world's major religions. It was founded by Bahá'ulláh in Iran in 1863. Bahá'u'lláh teaches that God intervenes, at different times, in human history to reveal more of himself through his messengers (called Divine Messengers, or Manifestations of God). The Bahá'í faith accepts all religions as having true and valid origins.

Candomblé - Candomblé is a religion based on African beliefs which is particularly popular in Brazil. The religion is a mixture of traditional Yoruba, Fon and Bantu beliefs which originate from different regions in Africa and incorparates some aspects of the Catholic faith.

Humanism - Is a positive attitude to the world, centred on human experience, thought and hopes. The British Humanist Association and The International Humanist use similar emblems showing a stylised human figure reaching out to achieve its full potential.

Humanists believe that human experience and rational thinking provide the only source of both knowledge and a moral code to live by.

Jainism - An ancient religion that originated from India and teaches that the way to liberation and bliss is to live a life of harmlessness and renunciation. Jainism is a self-help religion and believes that there are no gods or spiritual beings.

Jehovah's Witnesses - A Christian-based religious movement whose denomination was founded in the USA towards the end of the 19th century. Jehovah's Witnesses believe that the Bible is the Word of God and consider its 66 books to be divinely inspired and historically accurate.

Mormonism - The Church of Jesus Christ of Latter-day Saints was founded in 19th century America. Mormons believe that God has a physical body, is married and can have children. Mormons are strongly focused on traditional family life and values.

Paganism - A group of contemporary religions based on a reverence for nature. Paganism encompasses a diverse community. Wiccans, Druids, Shamans, Sacred Ecologists, Odinists and Heathens all make up parts of the Pagan community.These faiths draw on the traditional religions of the indigenous peoples throughout the world.

Rastafari - Africa-centred religion which developed in Jamaica in the 1930s. Rastafarians believe that black people are the chosen people of God and that through colonisation and the slave trade their role has been suppressed. Rastafari religious ceremonies consist of chanting, drumming and meditating in order to reach a state of heightened spirituality. Rastafarians follow strict dietary laws and abstain from alcohol and follow a number of Old Testament Laws.

The Good Thinking digital mental wellbeing service have put together a toolkit of information about the Seven Ways to Wellbeing and Rastafari.

Santeria - An Afro-Caribbean religion based on Yoruba beliefs and traditions, with some Roman Catholic elements added. The religion focuses on building relationships between human beings and powerful, but mortal, spirits, called Orishas. Followers of Santeria are often (nominal) Roman Catholics as well. Catholic symbols are sometimes used in Santeria rituals. Santeria has no scriptures and is passed on by word-of-mouth.

Shinto - There is no known founder or single sacred scripture. Shinto is wholly devoted to life in this world and emphasises man's essential goodness. The essence of Shinto is the Japanese devotion to invisible spiritual beings and powers called Kami, to shrines, and to various rituals. Kami are not God or gods but are spirits that are concerned with human beings.

Taoism - An ancient tradition of philosophy and religious belief that is deeply rooted in Chinese customs and worldview. Taoism is also referred to as Daoism, which is a more accurate way of representing in English the sound of the Chinese word and originated in China 2000 years ago. It is a religion of unity and opposites, Yin and Yang.

Unitarianism - An open-minded and individualistic approach to religion that gives scope for a very wide range of beliefs and doubts. Everyone is free to search for meaning in life in a responsible way and to reach their own conclusions.

Zoroastrianism - One of the oldest monotheistic faiths, founded by the Prophet Zoroaster in ancient Iran approximately 3500 years ago. Zoroastrians believe there is one God called Ahura Mazda (Wise Lord) and that he created the world. Zoroastrians traditionally pray several times a day and worship communally in a Fire Temple (Agiary). The Zoroastrian book of Holy Scriptures is called The Avesta.

The Inter Faith Network - List of beliefs, faiths and religious festivals by month.

The Spiritual Crisis Network provides support services in the form of: